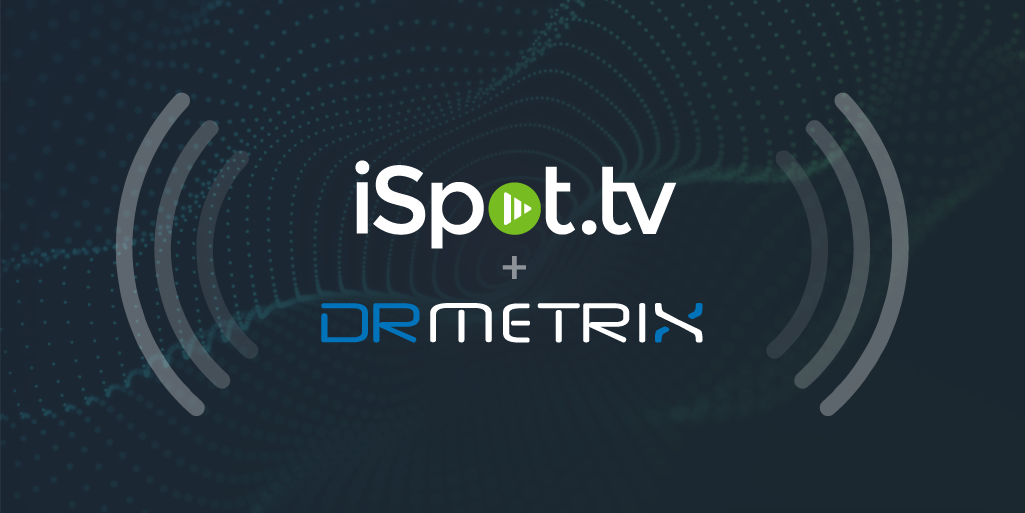 The coming year is primed to be unlike any other for retailers selling “As Seen on TV” (ASONTV) products. According to a recent study, top ASONTV companies increased their year-over-year TV media buys by nearly 400% during the COVID-19 quarantine from March through early May. ASONTV companies continued to break advertising records throughout the remainder of 2020.

Among the best-selling items in retail stores are “As Seen on TV” (ASONTV) products. Heavily advertised with 1-800 numbers and branded web addresses, these items hit store shelves with strong brand recognition and built-in customer demand. Experience tells us that for every consumer who orders an ASONTV product directly, another 10 will purchase the product at a retail store. Unfortunately, determining which products have been advertised the most is not as obvious as it should be.

The 45-second commercial has emerged as an advertising length that gives television advertisers more flexibility. Direct marketing thought leader Joseph Gray explains what’s driving the trend and what it can mean for response-driven advertisers.

As part of a Throwback Thursday series of articles, DirectAvenue will be publishing articles from the archive of the agency’s CMO and SVP Client Services that still have relevance today. The following originally appeared as a “Friday Forecast” on the Electronic Retailing Association blog in May of 2018.

Instead of waiting days or weeks, a new breed of real-time automated content recognition (ACR) solutions is promising to speed your television campaign to profitability in less time. In terms of timeliness of reporting and overall accuracy, ACR holds great promise compared to traditional meth- odologies that require hiding an encoded signal inside of TV commercials.

Transforming the DRTV industry, by ushering forth new levels of transparency, has been a dream of many over the years. My personal journey started back in 2003, as a group of DRTV professionals joined together with the Direct Marketing Association to form the DMA Broad- cast Council.

Joseph Gray is the founder of DRMetrix, a Temecula, Calif.-based media research company and research partner of Response. In a December issue news story, we reported on the launch of DRMetrix’s new AVS™ system. The airings verification service (hence, AVS) is the company’s first commercial product offering. Recently, Response caught up with Gray to chat about AVS and more.

You’ve seen them late at night, those 28.5-minute commercials masquerading as shows. Compared with other late-night viewing options, many infomercial are quite entertaining! The program guide descriptions used to say “paid programming” but these days the program descriptions used by infomercials are much more intriguing. Like millions, you may find yourself tuning into an infomercial without even realizing. Next thing you know, you’re drawn in and calling that magic 1-800 number!

To read all the latest news from us visit our blog .